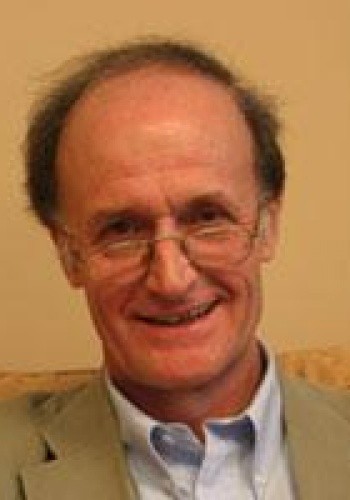 Denys Alan Turner (born 5 August 1942) is a British academic in the fields of philosophy and theology. He is currently Horace Tracy Pitkin Professor of Historical Theology at Yale University having been appointed in 2005, previously having been Norris-Hulse Professor of Divinity at Cambridge University. He earned his PhD in Philosophy from Oxford University. He has written widely on political theory and social theory in relation to Christian theology, as well as on Medieval thought, in particular, mystical theology.