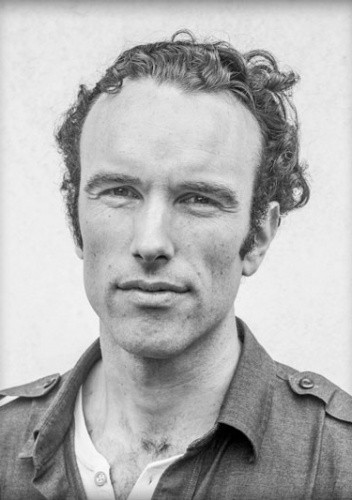 Elliot Ackerman is a writer based out of Istanbul. His novel Green on Blue is forthcoming from Scribner and his fiction and essays have appeared in The New Yorker, The Atlantic, The New Republic, and Ecotone among others. He is also a contributor to The Daily Beast, and a member of the Council on Foreign Relations. He has been interviewed in The Washington Post, The New York Times, and The Wall Street Journal and appeared on Charlie Rose, The Colbert Report, NPR Talk of the Nation, Meet the Press, CNN, MSNBC, Fox News, Al Jazeera and PBS News Hour among others.

Most recently, he served as a White House Fellow in the Obama Administration. Prior to this, he spent eight years in the military as both an infantry and special operations officer. He has served multiple tours of duty in the Middle East and South West Asia. As a Marine Corps Special Operations Team Leader, he operated as the primary combat advisor to a 700-man Afghan commando battalion responsible for capture operations against senior Taliban leadership. He also led a 75-man platoon that aided in relief operations in post-Katrina New Orleans.

Ackerman is a decorated veteran, having earned a Silver Star and Purple Heart for his role leading a Rifle Platoon in the November 2004 Battle of Fallujah and a Bronze Star for Valor while leading a Marine Corps Special Operations Team in Afghanistan in 2008.